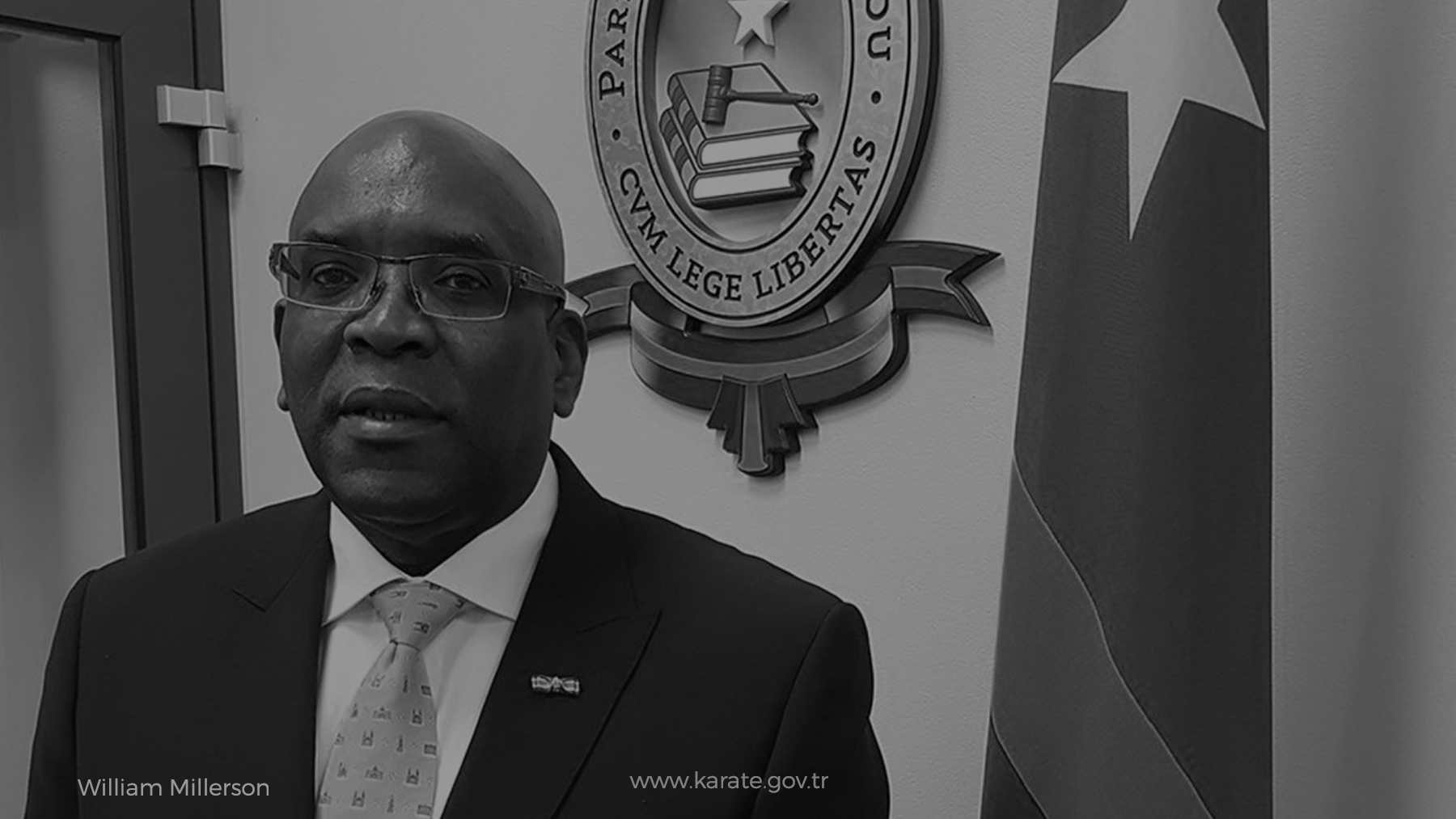 Turkish Karate Federation is deeply saddened to learn of the passing of Mr. William Millerson.

The World Karate is deeply saddened to learn of the passing of Mr. William Millerson. Member of the WKF Executive Committee, PKF Honorary President and former World Championships and continental championships medallist, William Millerson was a beloved and most respected personality for the whole Karate family and one of the most relevant figures in the recent history of the sport.

A Karate legend as an athlete, coach, and administrator, William Millerson played an outstanding role in the progress of the sport for over three decades. He passed away in Curaçao Saturday, June 20th.

Mr. Millerson, who was an 8th Dan Black belt, started his trajectory as a Karate administrator in 1986 when he was appointed Secretary-General of the Pan American Karate Federation (PKF). In 1993, he was elected President of the PKF, a position which he maintained until 2013. Since that year, he became the Honorary President of the Pan American Karate Federation.

One of the longest-running officials within the World Karate Federation, Mr. Millerson was elected member of the WKF Executive Committee in 1994, and he has remained, for 26 years, one of the most relevant representatives of WKF’s Executive body.

The WKF relished his charisma and vast knowledge of the sport for over 26 years of uninterrupted association with the federation. From 1998 to 2014 he worked as the First Vice-President of Karate’s international organization.

Electronics engineer by trade, Mr. Millerson held many high-level managing positions in sports including President of the Olympic Committee of the Netherlands Antilles and President of the Curaçao Federation of Sports, among others. In 2011 he received the Royal Dutch distinction of Knight in the order of "Orange Nassau" and in 2017 he was appointed President of Parliament of Curaçao for a four-year term.