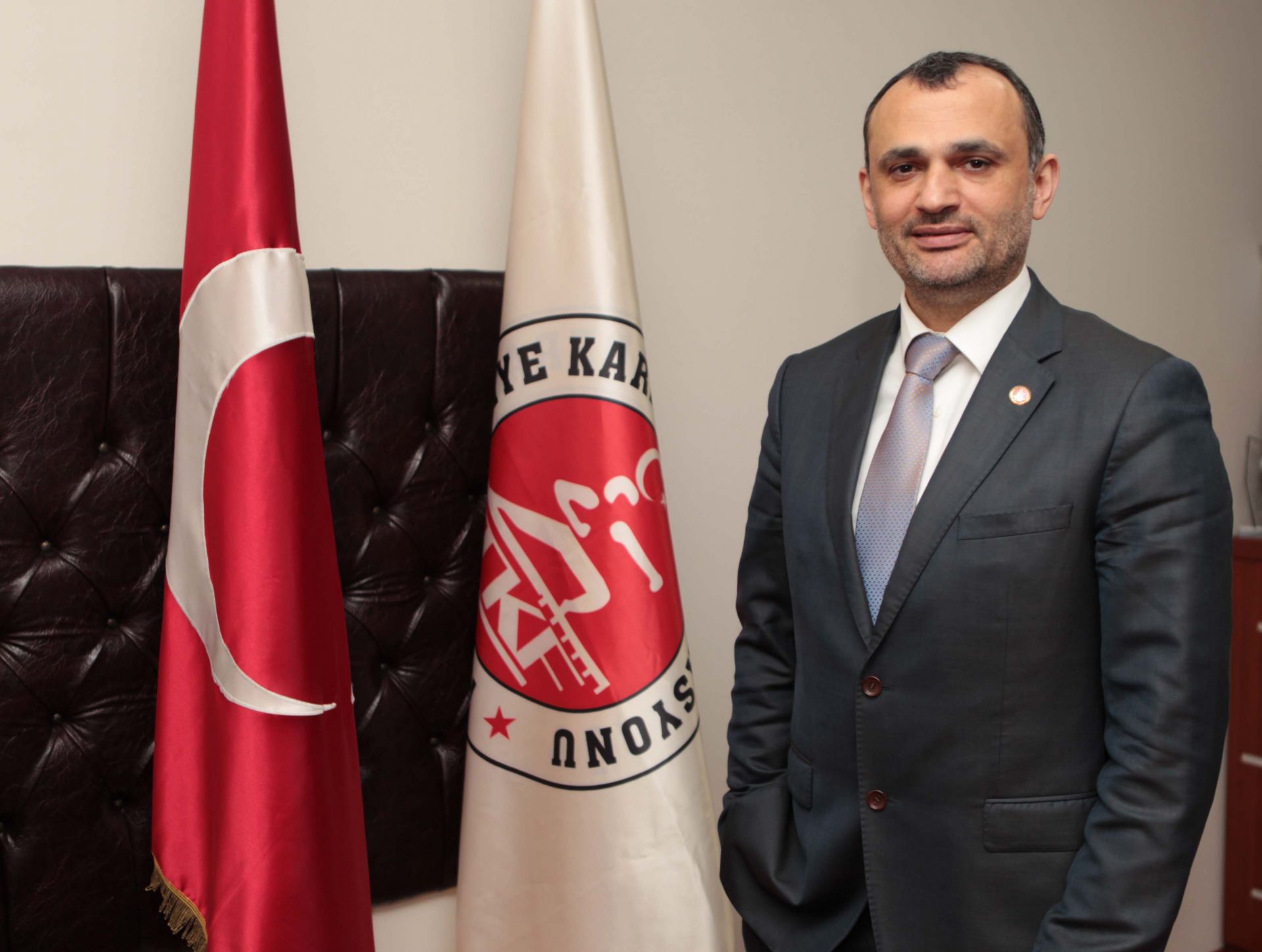 Karate Federation of Balkan’s (KFB) 3rd General Meeting was held in Belgrade, Serbia. Having been unanomiously nominated for the presidency by KFB Board,  Turkish Karate Federation Esat Delihasan became the new president of KFB.

Delihasan is going to carry out this duty for 2 years.

Taking the post over Bulgarian Alexei Petrov, Delihasan stated that Karate in Balkans is rising with the help of Karate in Turkey:

“I am very happy to be elected as the president. It is a big source of proud for me and my country. We have more responsibilities now and I want to represent Turkish Karate and Turkey, fullfilling my obligations in the best way." 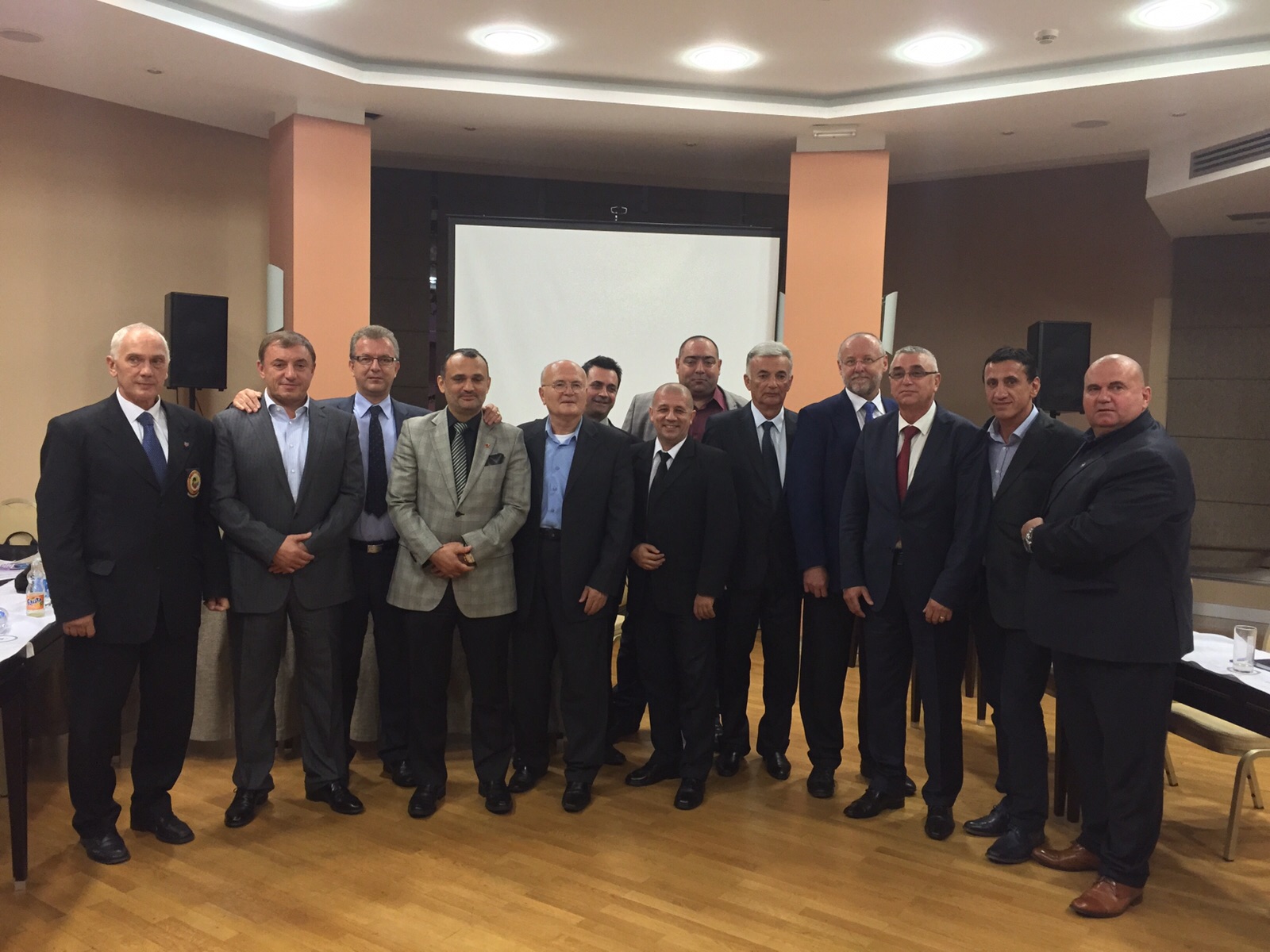